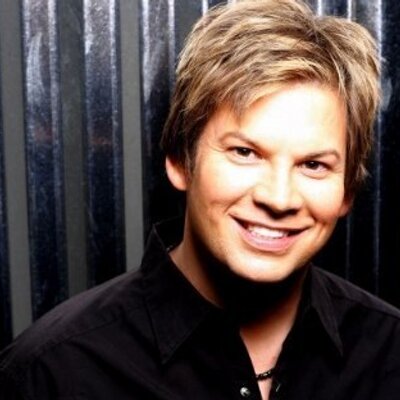 He has a long history of music and singing. He began singing when he was five years old with his mom and dad and seven brothers and sisters. They called themselves The Brady Family, but were affectionately known as “The Christian Brady Bunch.” He was raised in Houston, Texas. Today, Jim lives with his wife, Melissa, in Spring Hill, Tennessee.

When Jim was sixteen he started writing songs and has since written over 100 songs. Many in the industry have recorded his songs including Ivan Parker, Lordsong, The Whisnants, Gold City, The Talleys, Legacy Five and The Booth Brothers. SoGospelNews awarded Jim Songwriter Of The Year for 2006.

For almost 10 years, Jim sang with The Shulers. The trio was comprised of Jack Shuler (Melissa’s dad), Melissa Shuler Brady and Jim. During that time The Shulers were nominated for Horizon Group of The Year (Singing News Fan Awards) and New Artist of the Year (SGMA). Several of their songs reached the top 20 and top 40 on the gospel charts. The Shulers were best known for their family harmony and original songs written by Jim and Melissa Brady.

As a member of theThe Booth Brothers, Jim brought a wonderful baritone blend as well as songwriting skills and bass and acoustic guitar talents that were a welcomed addition. Jim reveals that “I knew from the first note we sang together that something was special about the blend. Mosie Lister said I “sounded like a brother” and Jake Hess said “you fit.” Michael, Ronnie and I are like-minded, not only in the music, but also in ministry. It is exciting to see how God is using this group.”

The main thing that Jim and Melissa, also a talented singer-songwriter, want people to know is: “What we do is always and only about the Lord and telling others about Him. When we write and when we sing it is our desire and our goal, first and foremost, to lift Him up in praise.”